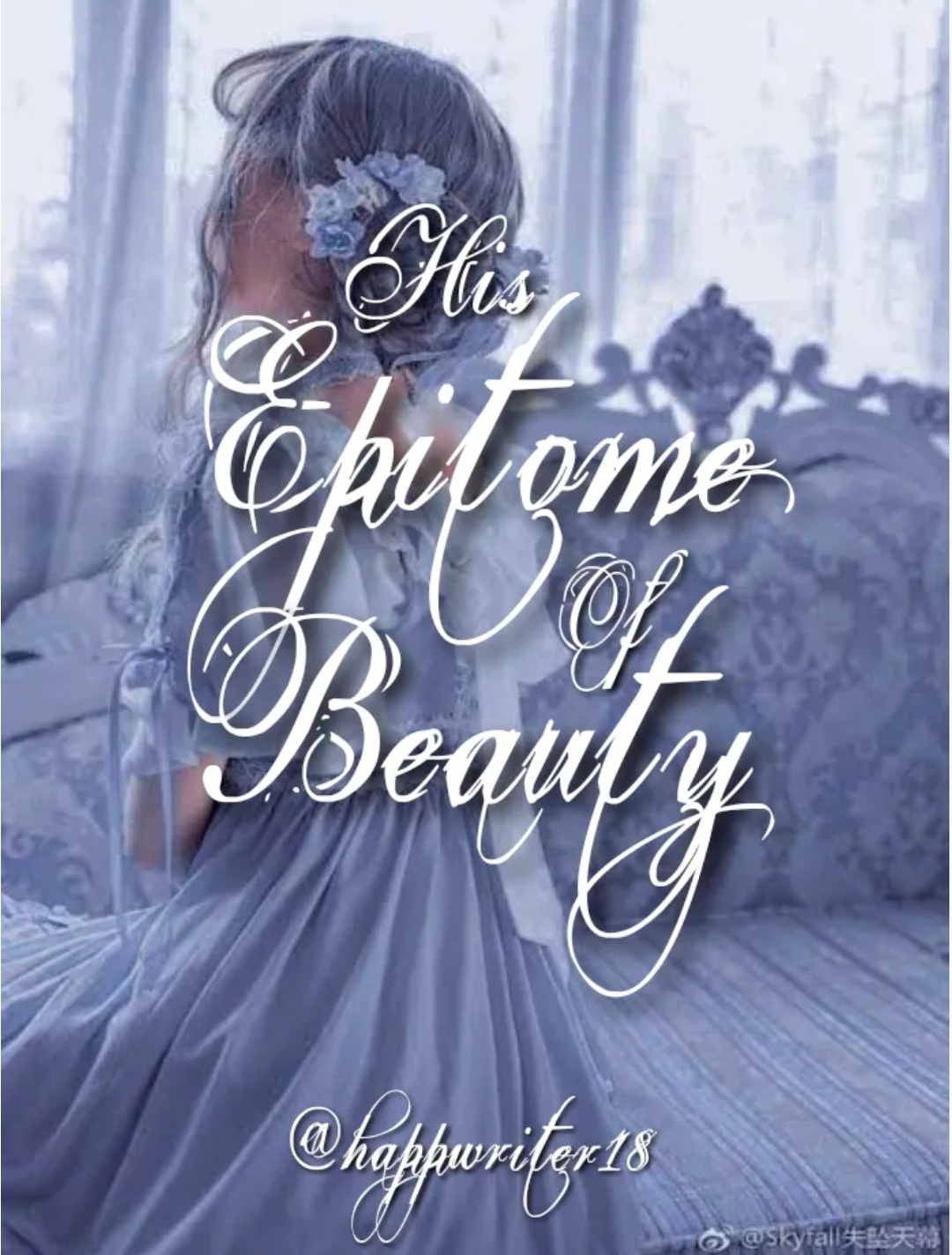 His Epitome Of Beauty

[HIS SERIES BOOK #1] "You will always be my epitome of beauty." -Darren Herrera. Darren Herrera is one of the best businessman in his country. He's a billionaire, has a pair of two mesmerizing blue eyes and face of a ravishing model. The epitome of the word perfection. Herrera Corp. will soon to be his, but only in one condition. He needs to get married and have a child to Kate Frias, the daughter of his father's bestfriend. For him, having a wife and a child was a huge disaster. And no woman can pass his epitome of the word "beauty," even Kate. That's why he hired someone, someone that he can trust to play along as his wife. And that's when he met Claire, a women that will make him change his own epitome of beauty.

For a countless time today, I just sighed. I remembered everything that Dad told me earlier. Every single condition that I need to fulfilled and rules to be followed just to take over our company.

“Why can’t you just give it to me, Dad?” I asked furiously to him.

My father, Darrel Herrera, is the CEO of Herrera Corp. How I wish that he would step over his position and let me run the company.

“I already told you, Darren. I can’t entrust the company to you until you get married.”

“But why?” I asked out of frustration.

“Herrera Corp. is like a big family. Every single department has its own duties. And being the CEO means that you are the father of that family, Darren. The family I struggled to build for several years. How can I make sure that you can handle seven thousand employees if you can’t even raise your own family?”

“Then I will not entrust the company to you and I won’t let you be the CEO of Herrera Corp. I’ll wait until you get married in order to make sure that you have a wife and a child. Good bye, son. I need to get ready for our board meeting.”

Annoyed, I punched my office desk as he leave the room. I sat on my swivel chair frustrated, still thinking of some other way to get my Dad’s approval. All my life, I worked so hard to be in this position. To have everything that I’ve got today. Now that I’m already close to the top, I will never stop and give up. Not anymore.

Just as I was about to leave my office, I received a call from someone. It was my Dad’s secretary, informing me about the upcoming party tomorrow night.

“Mr. Herrera told me to make sure that you’ll come. He said it’s very important. Mr. Frias will be there too.”

“Mr. Herrera will surely be mad. And please do come, Sir Darren. I might lose my job here.”

I smirk before putting down the phone. As if I will come to that stupid party anyways. A few minutes passed and after realizing what I’ve just done, I texted my best friend stating everything that happened. He didn’t reply, though he called me a few moments later.

“I don’t want to. After what my Dad told me earlier? I’ll make sure that I’m going to be a pain in his ass if he don’t give me what I want.”

“You’ll only make things worst, Darren. You should be always on his good side if you really wanted to take over your company.”

I harshly sighed, pissed at his “goodie” response.

“What was that sigh all about? If you don’t want to listen to me, that’s fine, bro.” He said as he chuckled.

“Why does it even matter? I’ll get the company whatever it takes. Even attending that stupid party.”

“You’re so hilarious. I’m not even invited. And that party was for rich people only.”

“I’ll send an invitation to your house.”

Before I could even say another word, he dropped the call. I was busy thinking about that party all day long. Like what Elijah had said before, I need to be on my Dad’s good side to get his approval. I’ll better be prepared, cause until now I still don’t know what he was planning for me.