Sometimes in the depths of winter, warmth can force an unexpected bloom. In shock after the death of her ex-husband, Maggie Winter gives in to her need for comfort with a near-stranger, but immediately regrets her impulsive act. With her young daughter to raise alone, it’s time to start acting her age. Something about Maggie puts all of Nick’s protective instincts on high alert, but that isn’t all he feels for her. So when she makes it clear she needs space, he isn’t put off by her cool act and has no problem biding his time. However, when the slow simmer between them stretches on, it’s just a matter of time before one of them decides to turn up the heat.

God, I hate Muzak. Maggie switched her cell phone to the other ear and pushed her fingers through her dark, irritatingly frizzed-out hair, automatically loosening yet another snag. She normally straightened and smoothed the mop, preferring it sleek, but hadn’t had time this morning, so it fell in kinky twists, closely framing her cheeks.

It would probably be better covering her face entirely. She knew she looked like crap right now, between the lack of sleep and no makeup. She had just spent most of yesterday flying halfway across the country with her nine-year-old daughter, Cassie, to her mom’s farm for an extended summer visit. Normally once they were there, they’d stay in and not see the light of day for a while until they started to go stir-crazy.

Then after dinner, just as they were settling in to watch a movie, the call had come about her husband, Wade…

Well, technically he was her ex-husband, but one month of ‘ex’ versus almost fifteen years of marriage made it hard to automatically add the prefix.

It had been the Highway Patrol with the shocking news that Wade had been transported to St Vincent’s after a multiple-car accident. They hadn’t given her any other details, instructing her to call the hospital for more information. She’d immediately left the room to keep from alerting Cassie to the problem and got on the phone to St Vincent’s. She’d been redirected a couple of times from the switchboard to the Emergency Room then had finally gotten through to someone who could answer her questions. Once they’d confirmed her identity, she’d learned Wade had been admitted and was in critical condition in the ICU. He’d been unconscious since his arrival.

Stunned and worried, she’d booked a flight for first thing the next morning, deciding to leave Cassie with Mom instead of dragging her right back home. Maggie had then spent a mostly sleepless night getting frequent updates from the nurses before driving alone in the bleak pre-dawn to the closest airport. It was a bit surreal to be back in the same place she’d just been through less than a day prior.

The first short commuter flight to the bigger regional hub had gone fine, and a voicemail message to call the ICU had been waiting when she turned her cell phone back on after disembarking.

She continued to wait on hold, listening to the light jazz music, and glanced up automatically as an extremely tall man stepped over her stretched-out legs before dropping into the seat next to her. Mouth going dry, she could only just keep from gawking.

You don’t see a guy like that every day. Wow, talk about the total package.

She made a mental note to tell her best friend, Sam, that she had sat right next to a Total Stud. Maybe even a Fallen Angel, their highest ranking for hot über-alpha male.

She gave him a quick, furtive once-over out of the corner of her eye, her clearest view of his body his lap, where jeans that looked older than him lovingly clung.

Holy smokes. And ‘package’ was certainly right on the money.

He might have gone with comfort on the lower half, but had dressed it up with a button-down shirt and sports coat, and the combination definitely worked on him.

More than just an Angel. They might have to invent a whole new category just for him, she mused. Maybe ‘God on Earth?’ She searched her imagination for a title worthy of him as she continued to hold. The two friends had played this game for years, ‘collecting’ and describing in detail the yummy, unattainable eye-candy they ran across. They were married, they always joked, not blind. Though, Maggie had to remind herself once again, she was single now, not that it made much difference. Scenery was all it was. Guys like that never looked twice at middle-aged moms.

At least she had something to keep her mind occupied while she was stuck in phone purgatory.

“I’m sorry,” the older woman’s impersonal voice rang through the brutally clear cell connection. This was breaking it to her gently? “Someone from the discharge planning office will be calling about making arrangements and getting your husband’s effects back to you.” The delivery was rote, as if she was reading from a mental script. “Mrs Winter?” she prodded.

“Yes, fine,” Maggie managed to croak out. “Thank you.” What am I thanking her for? For telling me that my husband just died? Talk about a social oddity. The call disconnected, apparently from the other end, and Maggie was left leaning back in the hard airport seat, cupping her cell phone loosely in a slightly trembling hand.

The white noise from the endless mass of humanity around her was a surreal backdrop to the chaos in her mind. Maggie sat there motionless for an untold measure of time, until a sudden, energetic surge of movement around her brought her back to the current situation. Apparently, they were boarding.

Stay or go? The call had been an abrupt ending to a flurry of planning and rushing about which had started about fifteen hours earlier when she had gotten that first unexpected call from the Highway Patrol.

Now, she was sitting here in the Minneapolis airport, standby the best she could do for this upcoming flight, and suddenly, she wasn’t even sure if she should continue to Oregon or return to her daughter.

A fresh burst of pain hit and Maggie sighed wearily at the prospect of breaking the news to her daughter. She rubbed her forehead, feeling the tension headache that had been growing all day tighten, digging its claws in. Poor baby was going to be devastated. Regardless of the difficulties Wade and Maggie had gone through lately as a couple, Cassie was very attached to her dad. Maggie flashed on a recent memory of Wade, energetic and in the prime of life, hoisting Cassie up in the air and mock-complaining about how big she was getting. Then tried to picture him lying on a hospital bed, still, unmoving, not breathing…

Maggie teared up and blinked, firmly pushing the impossible image away, swallowing hard as she debated her next move. The prospect of flying home alone and walking into the house they’d once shared was just disturbing. She should probably just go to customer service and catch the next available short flight back to her mom and daughter.

Her name being forcefully announced penetrated her mental anguish. “That’s passengers Ingram, party of two, and Winter, for Portland. Please come to the podium,” the gate attendant repeated over the intercom, and Maggie stood to automatically obey. Taking a step to the right, she collided with something immoveable and began to wobble. Before gravity took over, a firm grip caught her elbow and steadied her. She looked gratefully down into a pair of intense blue eyes. Ah yes, the God on Earth.

“Thanks.” Maggie shook her head, feeling disconnected to reality. “Sorry about that.”

“No problem,” Blue-Eyes returned sympathetically. “Least I could do. My bag, my bad.” He continued to hold her arm in a gentle grip. Maggie raised an eyebrow, and he released her with a faint, apologetic smile that had her smiling slightly in return.

She sobered abruptly with a mental slap that felt almost like a physical blow. Your husband is dead, Mags, nothing to smile about right now. She wondered numbly how many hundreds of times the reality would brutally hit her like that before she remembered. 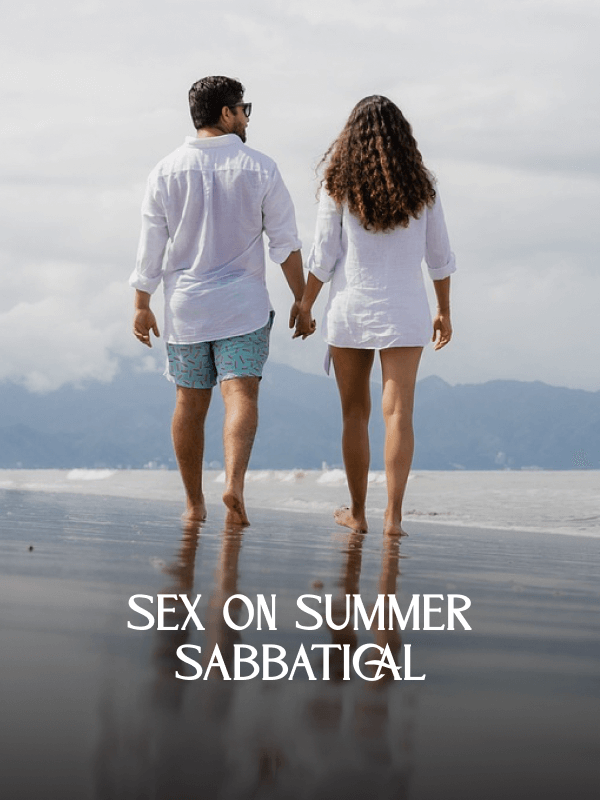 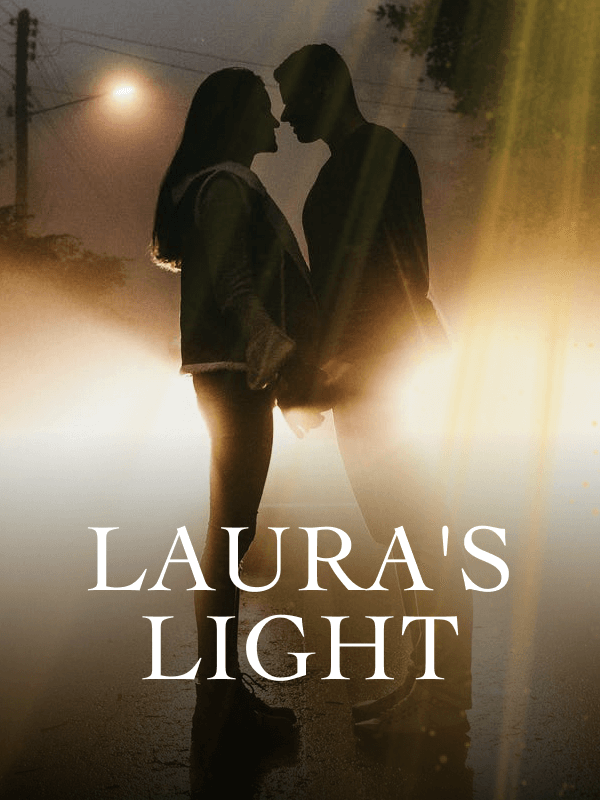 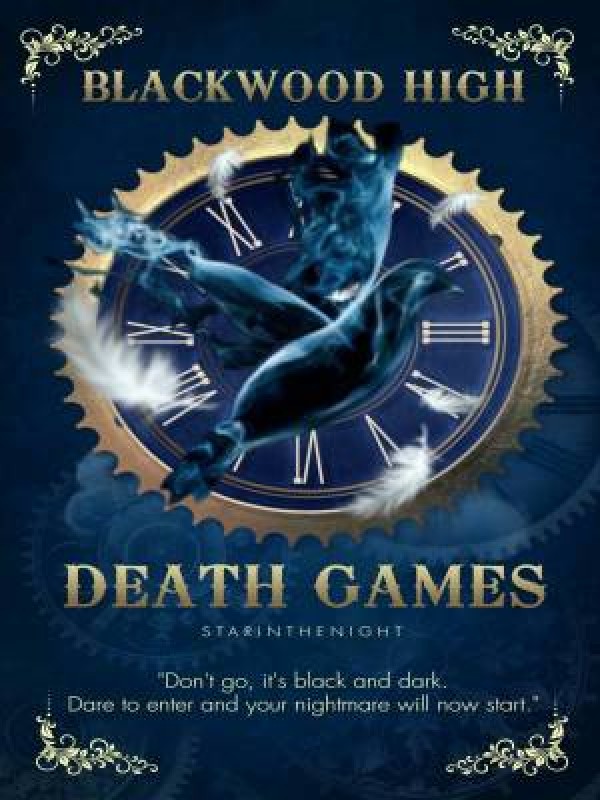 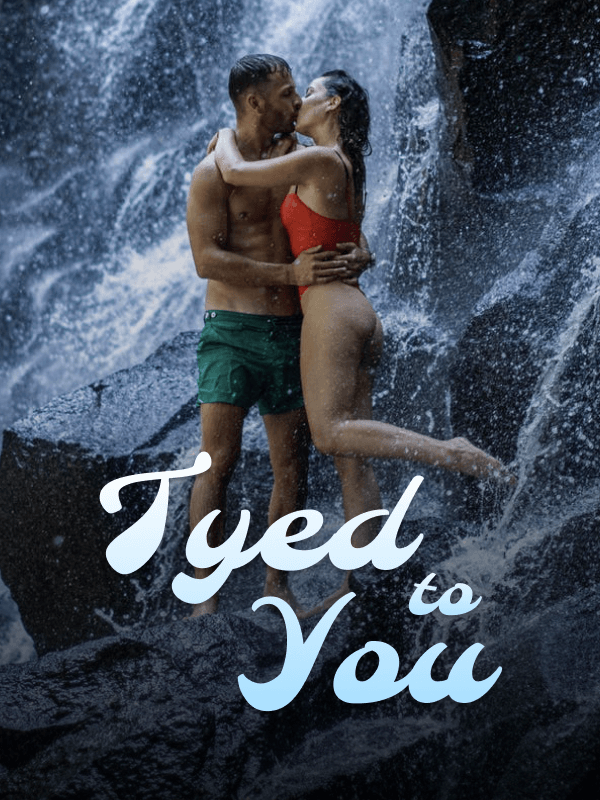