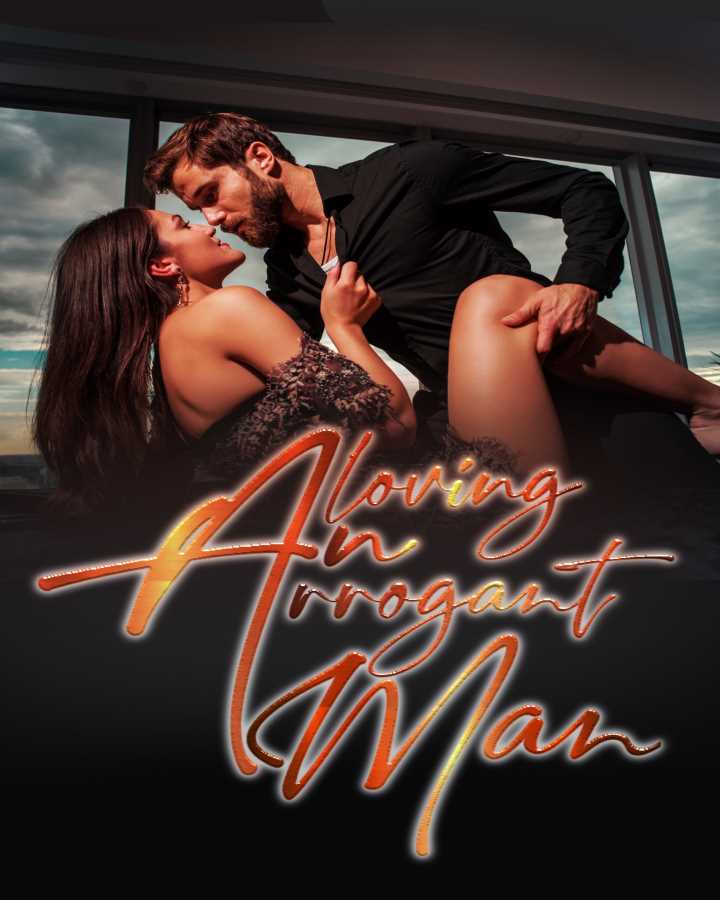 Erica has fallen in love with a man that she expected to give her the love she was dreaming of for a long time. It was Troy Sandoval, a mysterious man that suddenly came into her life and messed it up. At first, Troy showed her pure kindness, the man courted her and she immediately answered with a ‘yes’. It happened so fast that she did not realize that she was falling deeply into the man and they got married in a short span of time. But a few months later after they got married, the man changed into something she never imagined. It became rude and disrespectful towards her, because the true intention of Troy is to get revenge for his brother Rix that he truly loves who is still in coma. He was blaming Erica in the tragedy that happened to his brother. Rix is the long-time suitor of Erica and the woman always rejects the man. The man always shooed away the man, but it was very persistent on her. She didn’t want to give false hope to the man because she didn’t have any feelings towards it, it was just a friend for her. But one day, Rix called Erica saying that it would take its own life if she didn’t show up. Erica didn’t know that Rix and Troy are siblings. Erica agreed to what Rix wanted because she knew what the man could do. But unfortunately, Erica didn’t get to the place where they will meet because of unexpected happenings. That incident that changed their life. The incident that caused her to experience hell in Troy’s arms. Is it right that she kept that incident to Troy? What if she said it a little early? Will she still experience hell? Or Troy will truly love her if the man finds out the truth?

The people applauded while amusingly looking at us. Our garden wedding just ended a little while, the visitors are not that much. Only close relatives and friends are invited. I am very happy that finally I married the man I truly love, and I will love for the rest of my life. I am married to Troy Sandoval.

I love Troy so much that I accepted his proposal without hesitation. We have been in a romantic relationship for almost a year and it seems like problems are not attracted to us. Each day he will make me feel that I am very special.

Troy is a very kind, caring, and loving person. That’s how I knew him for a year that we are together and that’s the reason why I fell for him. She was my dream man, the man who is content with just you only. And now we are married, I am Mrs. Sandoval now, my dream came true.

After the ceremony, we left first and headed towards one of the hotels of SDG or Sandoval Group of Companies where the reception of the wedding will happen. The other cars are following us. We are both silent inside the car. Maybe he was tired, so I let him relax a little bit. We haven’t talked yet about where we will have our honeymoon. Perhaps, after this.

Congratulations and best wishes are everywhere, Troy only answering it with a nod while, I always say thank you that the wedding ended peacefully. The visitors left one by one.

Days, weeks, and months had passed, and our marriage seemed to be alright. But of course, a little arguments and misunderstandings are still there which is very normal for married couple. Troy was always on the business meetings or trips and barely stayed on our house. I always trying to understand him because his work might be important. It is noy easy to be a chairman of SDG. He is always going home tired and sometimes is not in the mood. But this day, I feel like this Troy I am talking to is different, he just came home from work.

“Oh, babe. You are here already, you came home a little early than usual,” I said. I went near him and kissed him then hugged him after.

“You seemed tired.” He didn’t even answer me. He was just frowning.

“Babe, is there any problem?” He still didn’t answer me. He was just staring at me as if I did something wrong.

“Get dressed first,” I said then unbuttoned his polo. I was not yet finished on what I am doing when he spoke.

“Bitch,” he said. I was stunned on what he just said. He held both of my cheeks then lifted my head so that I can see him more.

“You were asking that what is your purpose in my life, right? Well, this is my answer and always remember this! A bitch, that’s it!”

I pushed him when I can’t accept what he was saying. I don’t understand him now, Yes, I am asking him sometimes who I am for him when we are having an argument because I feel like he changed a lot. If I am asking him that question, he didn’t bother to answer and just ignore me.

“Are you satisfied with my answer?” he added the pushed me on the bed.

“Troy, why? Did I do something wrong? Tell me what I did that made you so angry?”

Instead of answering me, he just turned his back then hurriedly left the room without changing his clothes. I cried silently while my face was buried on the soft pillow so no one can hear me. I am thinking about what I did to him that made him so mad and say hurtful words on me, but nothing came to my mind. Until I fell asleep because of too much thinking.

Troy was currently drinking at the library when his phone rang. “What is it?” he asked.

“Mr. Chairman, as one of the famous and well-known entrepreneurs, there’s a rumor that you are establishing a new business, is that right? What business is it, my friend?”

“W-Wait!” He didn’t hear what it said next because he already dropped the call. Ryan is one of the share holders of SDG and a friend to him too.

He drinks the last drop of alcohol in the bottle. He was not in the mood by now. After work, he visited his brother at the hospital, but the doctor said that there is still no progress that’s why he put his anger up to Erica.

After I woke up, I went downstairs and saw Troy coming out from the library.

“Babe, I am sure that you are just tired, or you are just having trouble on work. Come, I will give a massage.” I was about to hold but he suddenly grabbed my waist and kissed me abruptly. I miss him that’s why I kissed him back and tasted the liquor in his lips. Did he drink? But he immediately pushed me the glared at me.

“Did you know that it is very important for a person to have self-knowledge? I am sure you know by now what you are here. Remember your identity, you are not my wife. You’re just my maid.”

On the way he said those words, I feel like I was stabbed by a knife in the heart. He didn’t even think before saying it. He didn’t really care if I get hurt. A pang of pain hit me. I remembered the day we get married.

“Troy, how can you say that? I am your wife! Are you not even feel any sympathy towards me?” I asked him without hesitation.

“Pity you? You’ve made my heart a rock, and where did you hear that a rock has a feeling?” he said.

I was so confused on what he was saying. I have no idea what it came from.

“So, now your heart was made of stone? Since when? Troy, what is the problem? Why don’t you just tell me?” I asked, consecutively.

He didn’t answer because of a knock on the front door.

“Who is it?” he asked angrily.

‘Boss, it’s me.” Dino answered that was still outside and didn’t bother entering because of fear.

“Get out!” Troy shouted.

“Boss, the doctor said that he was getting conscious little by little,” Dino added.

Troy was shocked on what Dino said and leave the house immediately without looking back or saying goodbye.

“Troy!” I called him but it seemed like he didn’t hear it. I heaved a sigh.