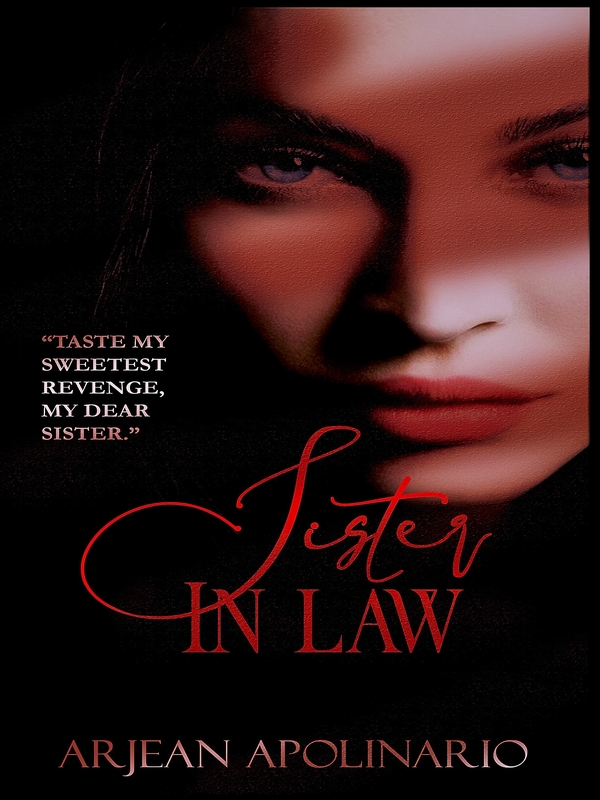 "Because of what I witnessed the night before my wedding that really broke my heart. I decided to push my plan of seducing Frederik Wilford for my sister to taste my sweetest revenge for making me feel worthless and unwanted."

I am Leysa Frank, 23 years old, a professional lyrical dancer and an owner of a clothing store.
I have an older sister, Diana Frank-Wilford, 28 years old, who is already 5 months married to Frederik Wilford, 30 years old, his family is the owner of big and prestigious hotels around the globe, not just that they also owned huge malls and private islands. He's really rich, his family is so damn rich --and he's freaking hot, tall, and handsome.

And I have a secret crush on him – just a simple crush, like how I idolized handsome actors that I saw on televisions and social media platforms.

One time, I found myself fantasizing about him and me, fucking each other. Cause com'on! He's really hot and oozing with sex appeal.

I also planned to seduce him, one time. But I stop myself from doing so, because he's my older sister's husband. Duh? Even how much I wanted him, I can't hurt my sister's feelings. I knew that she really loves him that much. And actually I have a long time boyfriend that I love so much and I wanted to be with forever, and we will tie the knot next month. Its just that I feel a little bit attracted to Frederik, because he is so handsome and sexy. Oh well, my fiancé, Daniel Apolonio is also handsome and hot, but he is really nothing compared to Fred. But I love Daniel so much that I know who loves me, too. If he doesn’t love me, he wouldn’t ask my hand for marriage. And we also planned to have a double wedding with my sister, Diana and her husband, Fred but then because of some Filipino wedding curse they called “sukob”, that it’s a bad luck for two sisters to get married in the same calendar year, even though we were not really siblings by blood, we just followed what the elders’ said. So Daniel and I just waited to change the year before getting married which its already next month, and also for us to have our own wedding exposure.

But because of what I witnessed the night before my wedding that really broke my heart. I decided to push my plan of seducing Frederik Wilford for my sister to taste my sweetest revenge for making me feel worthless and unwanted. I thought she's a great person, a good sister that loves me so much but damn! She's a fake innocent whore, a two-faced bitch that wants to fuckin' get everything to me.

I will get my revenge, double – no! Triple the pain she had caused me.

Just wait and you will feel the sweetest vengeance that you can ever feel Diana, my fake slut one of a kind sister.